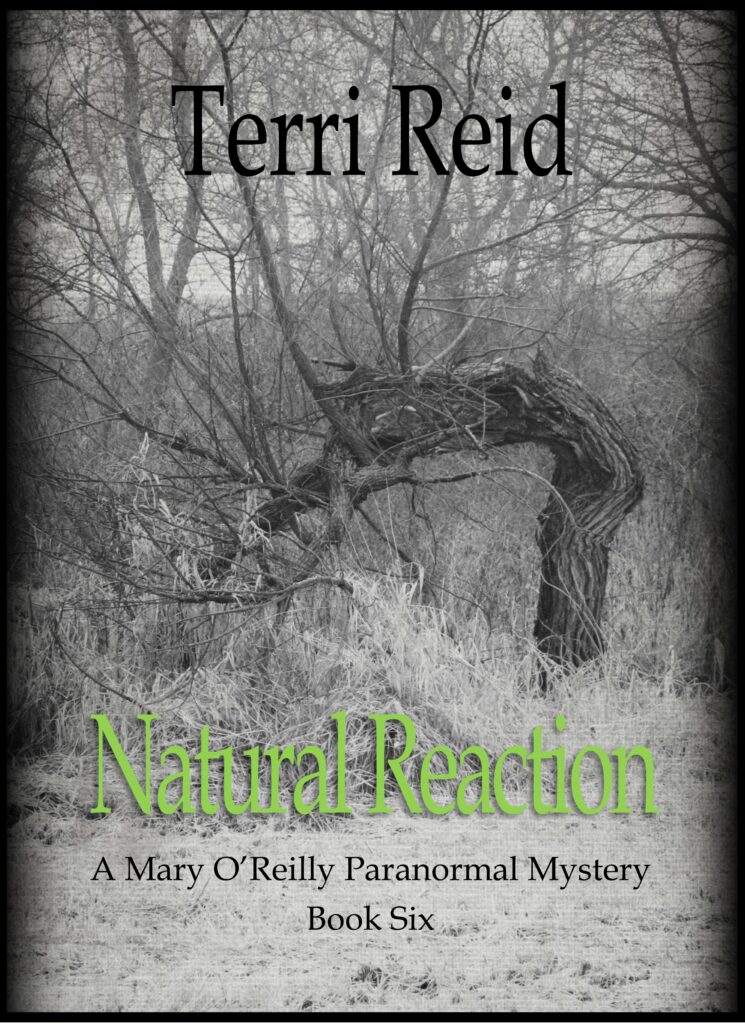 The last few students climbed through windows, black smoke billowing out of them. The teacher turned to his student. “I’ll let you down first.”
“But Coach, whose going to help you?”
“Hey, you’re my best fielder, I expect to jump right into your arms,” he said. “Just promise not to whip me over to Smith for a double play.”
The young man, his face streaked with soot, grinned at his coach. “Yeah, Coach, I promise.”
He took the young man’s hands in a tight grip and slowly lowered him out the window. When he had extended his reach as far as he could, he let him go.
The student fell into the evergreen boughs, the prickly needles scraped his arms, but the branches kept him from hitting the ground. He rolled off the bushes and jumped up as fast as he could. He turned his eager face up to the window. “Okay, Coach,” he called.
The explosion violently blew the windows out of the building. Screaming students darted across the lawn, barely escaping the shards of glass raining down on them. All of the students except Stevo, who still stood below the gaping hole in the wall, oblivious to the blood running down his face and arms. “Coach, Coach,” he screamed. “I’m here, Coach. Coach, I’m here.”
Mary O’Reilly investigates the death of a beloved high school coach while she tries to overcome the repercussion of solving Jeannine’s murder.