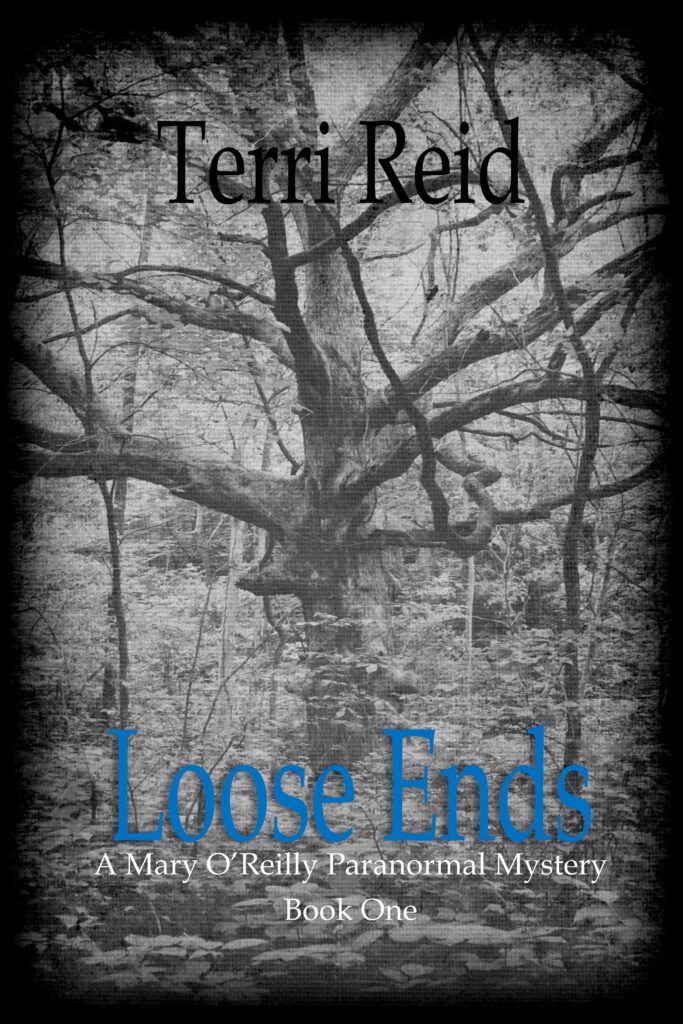 Dying is what changed Mary O'Reilly's life. Well, actually, coming back from the dead and having the ability to communicate with ghosts is really what did it. Now, a private investigator in rural Freeport, Illinois, Mary's trying to learn how to incorporate her experience as a Chicago cop and new-found talent into a real job. Her challenge is to solve the mysteries, get real evidence (a ghost's word just doesn't hold up in court), and be sure the folks in town, especially the handsome new police chief, don't think she's nuts. Twenty-four years ago, a young woman drowned in the swimming pool of a newly elected State Senator. It was ruled an accident. But now, as the Senator prepares to move on to higher positions, the ghost of the woman is appearing to the Senator's wife. Mary is hired to discover the truth behind the death. She unearths a connection between the murder and the disappearance of five little girls whose cases, twenty-four years later, are still all unsolved. As she digs further she becomes the next target for the serial killer's quest to tie up all his loose ends.