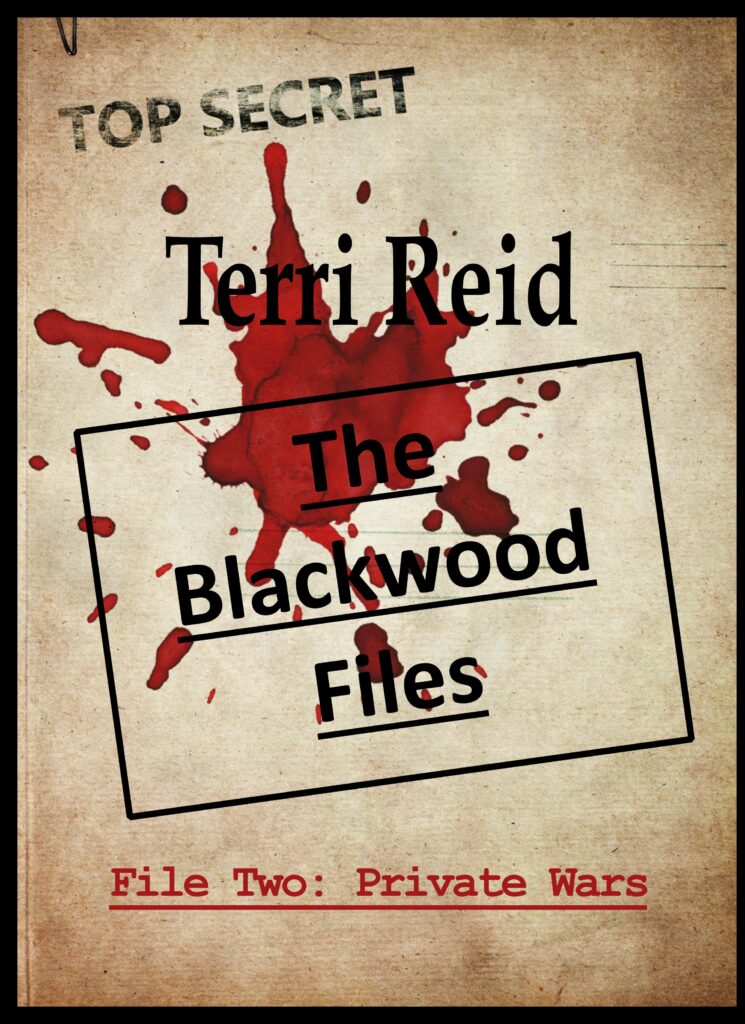 Part of the The Blackwood Files series:
Editions:ePub

Even though her father’s murderer had been found and killed, Bruce Blackwood’s spirit would still not rest. Now his focus was on his daughter, Brooke, and the danger she would be in if she ever recovered the childhood memory of his death. Who can she trust when it seems the very people who should watch over her, her parents, were part of the plot?
Art O’Reilly not only has to protect Brooke from those who want to do her harm, but also from the growing feelings he has for her. She’s an innocent and, right now, considers him her Knight in Shining Armor. Can he make her understand that he doesn’t want to be her hero? He just wants her to see him as he is; a man in love.