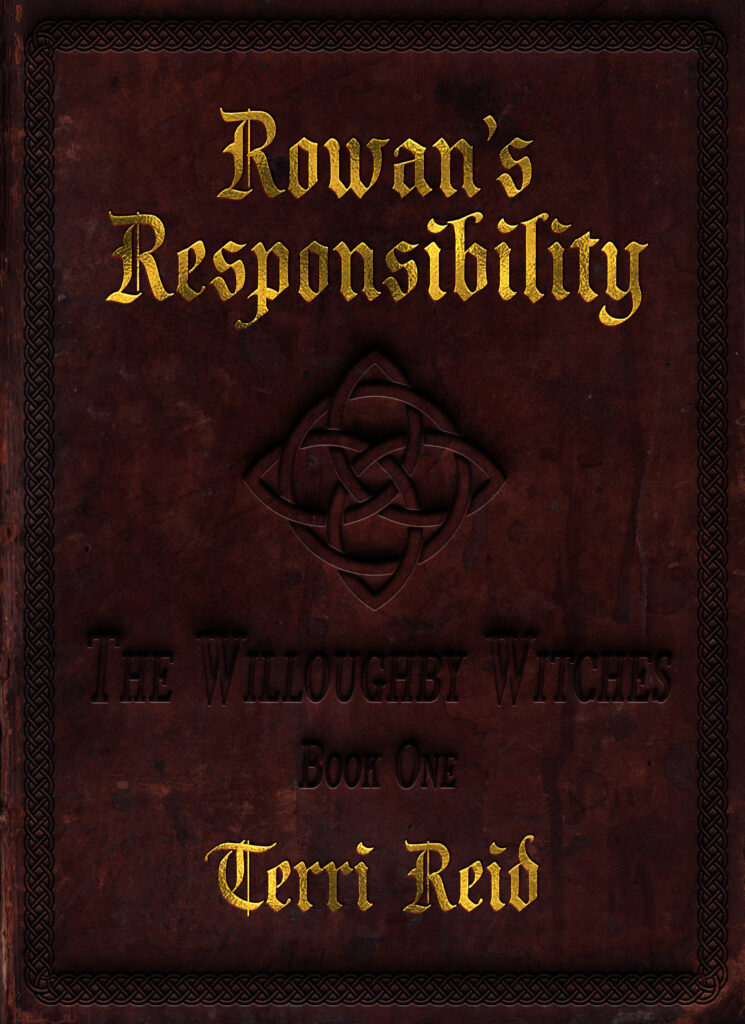 Over one hundred years ago, a group of witches, escaping a second wave of Witch Trials made their way from New England to Whitewater, Wisconsin, known as Second Salem. Others, seeking knowledge in spiritualism and the occult, also made their way to the city and, through their ignorance, unleashed an evil entity poised to destroy the city. Three sisters, the Willoughby Witches, created an incantation strong enough to ensnare the demon. But, magic requires payment and so the sisters sacrificed themselves to keep their city and their family safe. Now, 120 years later, the incantation is at its end and the demon grows stronger every day. Three sisters, three witches, know that now is the time for them to step up and face the creature their ancestors faced and sacrifice whatever they need in order to keep Whitewater safe.
Lord Henry McDermott, college professor, anthropologist, and archeologist, has yearned to learn more about the legend of the Willoughby Witches. Taking the summer off to research the folklore, Henry discovers that there is more waiting for him in Whitewater than just a story. More than just the beautiful woman who finds him after his accident. And more than data and details. There is, in fact, magic.