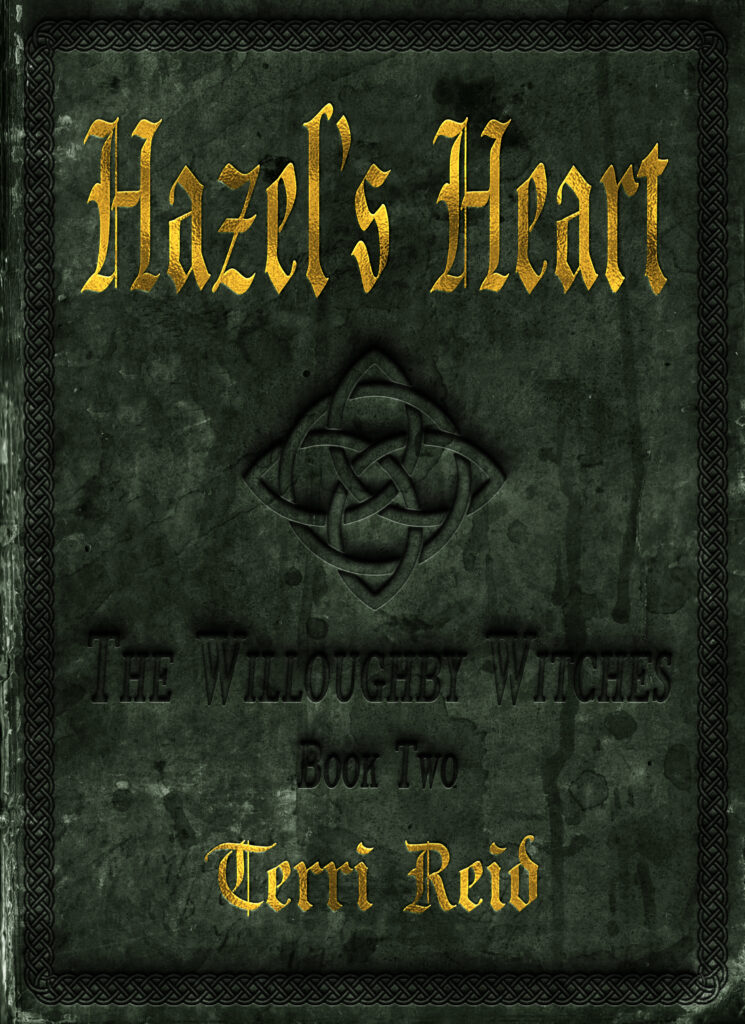 Over one hundred years ago, a group of witches, escaping a second wave of Witch Trials made their way from New England to Whitewater, Wisconsin, known as Second Salem. Others, seeking knowledge in spiritualism and the occult, also made their way to the city and, through their ignorance, unleashed an evil entity poised to destroy the city. Three sisters, the Willoughby Witches, created an incantation strong enough to ensnare the demon. But, magic requires payment and so the sisters sacrificed themselves to keep their city and their family safe. Now, 120 years later, the incantation is at its end and the demon grows stronger every day. Three sisters, three witches, know that now is the time for them to step up and face the creature their ancestors faced and sacrifice whatever they need in order to keep Whitewater safe.
Joseph Norwalk is Whitewater’s new Police Chief, taking over after the former one was incarcerated. When he meets Hazel Willoughby, he realizes that there’s something unique about the gorgeous brunette. Heatedly arguing with him that she doesn’t deserve a ticket because she would never park in front of a fire hydrant, and it’s obvious that someone else moved her pickup trick for spite, Joseph is intrigued. Not only does she have spunk and spirit, but she also seems to have a secret. Which is another thing they seem to have in common.