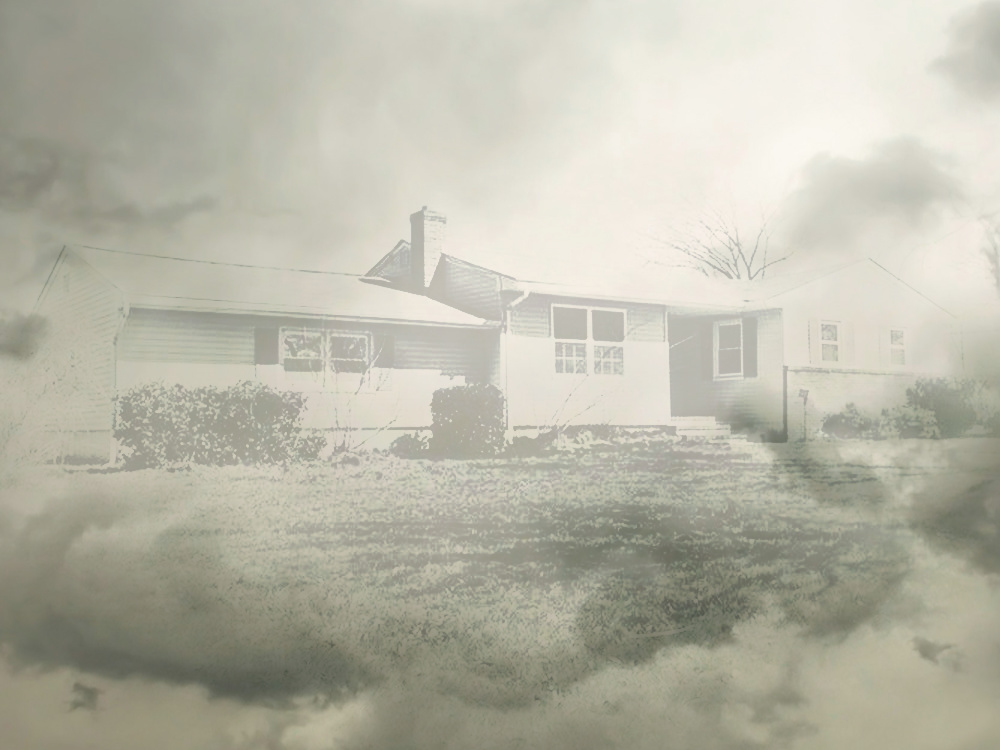 Wednesday night I had the pleasure of chatting with the folks from “The Beer Latte Podcast,” a podcast originating from Toms River, New Jersey.  On their side of the line was Steve Del Prete, his wife, Danielle, his brother, Nick, and their friend, Dani. On my side of the line was…just me (but I think I took up most of the talking time. Is anyone surprised?)

I was sitting up in my attic in the new sound booth we’ve put up there (hoping that no extra visitors would show up to “spook” me.)  We had a great conversation about ghosts and other paranormal activities.  The podcast will officially run in about two weeks (I’ll post in on my Facebook page.)

So, as I got ready for the show, I decided to do a little research on ghost stories from Toms River. (I’m sorry, doesn’t everyone research scary things before they talk to new people?)  And, wow, Toms River did not disappoint.  I was actually going to do another Freaky Friday topic today – but after reading this – I just had to share it with you!

Toms River is located in Ocean County, New Jersey. It used to be known as the Township of Dover, but in 2006 the voters approved a change of the official name to the Township of Toms River. That same year it was ranked as the 15th safest city in the United States and the following year it moved up in rank to the 14th safest city.  So, you really wouldn’t have anything to be afraid of if you lived there, right?

Let’s fast forward a few years after their “safe city” ranking to 2012. It was during this year that Josue Chinchilla and Michele Callan filed a lawsuit in state Superior Court against their landlord.  The suit stated that the landlord, Dr. Richard Lopez, failed to disclose a problem with their rental property. The problem?  The house was haunted.

The suit received a lot of publicity, as you can imagine, and ended up being one of the cases on the television show “The People’s Court.” Because in New Jersey there are no legal grounds to dismiss or vacate a lease due to paranormal activity, the judge ruled against the couple.

But that didn’t really settle the question – is the house haunted?

Josue and Michele stated that they would come home from work and find their clothes and towels ejected from the closets and strewn all over the floor. Doors would creak open and slam closed in unoccupied areas of the house. Lights switched on and off without human intervention. At night, footsteps could be heard from the kitchen after everyone was in bed and intelligible whispering seemed to fade in and out of this air.

But these events weren’t what chased the couple out of their home late one night. On March 10, 2012, they had settled into bed and were watching television. A strange tapping noise started against the television. The couple, who had already been through a lot of weird things, tried to just ignore it.

Then Josue felt a tug on the sheets that lay over him. He watched is terror as the bedclothes began to slide off him. Then he felt an invisible hand grab his forearm. Michele, who was lying beside him, saw a shapeless, dark apparition in the bedroom.

That was enough for the family. They quickly grabbed some clothes and bundled everyone into the car and brought them to a nearby hotel.

The N.J. Paranormal Investigators stated that as they performed an investigation on the house, they felt that out of all of their investigations, this one was where they came up with the most concrete evidence. The co-founder, Marianne Brigando, felt the spirit was an active or intelligent haunting.

But what really caught my attention and sent shivers down my spine was the account from a local journalist from the Asbury Park Press who went through the house with the couple and Michele’s teenaged daughter when they had first filed the lawsuit.

The journalist, Erik Larsen, was just following his editor’s direction when he and a photographer walked through the house with the family.  The family was concerned that they were going to be portrayed as kooks, but Larsen assured him that he was going to be fair-minded and would record the entire interview on a digital recorder just to be sure he was accurate.

They told their story and toured the house.  Larsen could see that the family was uncomfortable with being back in the house and tended to move quickly from room to room.

When he finished the interview, he went back to the office. Once there, he put his earphones on and listened to the digital recording as he transcribed the information.

Here are Larsen’s own words from the story in the Asbury Park Press article, dated October 31, 2017. “Less than 10 minutes into the audio, I heard something that I have been unable to explain since.

As the family was telling me about their ordeal and what they thought was happening to them, a childlike voice is heard whispering directly into my recorder: “They don’t know.””

Larsen allowed other staff members to listen and they all heard the childlike voice clearly. He then verified with the family that the voice didn’t belong to any of them.  Here is Larsen’s conclusion about the voice, and perhaps, the haunting.

“To this day, I’m not sure what I recorded and because I’d like to be employable in the future, I’m not saying it’s a ghost or something that can only be explained in Biblical terms.

But I would argue that it does make for a good story on Halloween.”

Or, you know, in a courtroom.