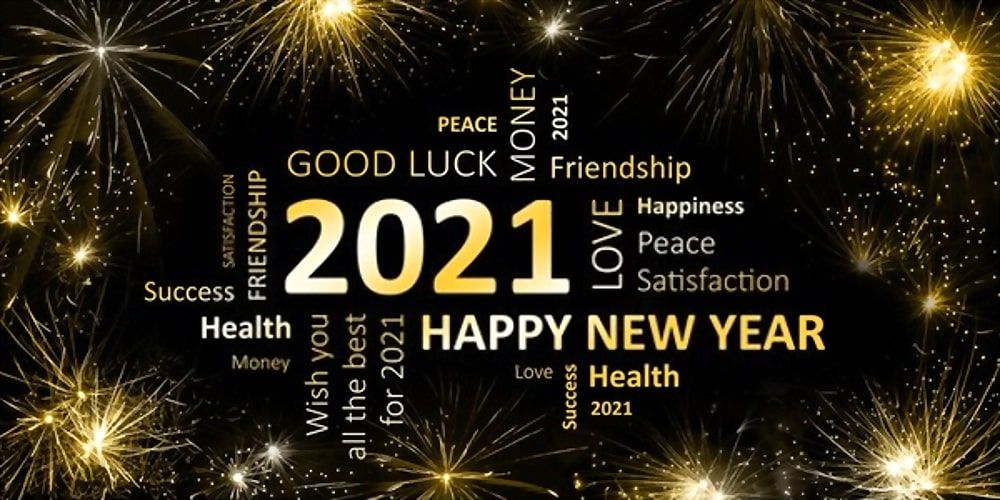 My wonderful mother-in-law was from Scotland and every New Year’s she would remind us that the first person to enter her house on New Year’s Day needed to be a tall, dark, and handsome man bearing a small gift.  Luckily for her, she had two dark-haired, handsome sons. The superstition is called “first footing” and the belief is that to ensure good luck for the house, the first foot into the house in the New Year should belong to a dark-haired male bearing some kind of symbolic gifts – like a coin, bread, salt, coal, and whiskey. These items represent prosperity, food, flavor, warmth, and good cheer.

It doesn’t work if it’s someone who was already in the house before the New Year began. And light-haired men, redheads, and women are actually seen as harbingers of ill fate.  Poor gingers, they got poked again!  Also, if you’re a doctor or a minister please stay away until later in the day, because if either of them appears at your door as a first footer it’s bad luck – they are both associated with illness and death.

The folks in Sweden have a similar tradition, but they prefer to invite light-haired men into their homes, rather than dark-haired ones.  I can only presume that in Sweden, light-haired men tended to be more plentiful.

What other superstitions should you adhere to in regard to the New Year?

Well, in the famous words of Sebastian the lobster, “You gotta kiss the girl.”

Make sure your cupboards are full because it’s bad luck to start the New Year with empty shelves. Empty pantries signal poverty and hardship.

Don’t Clean Your House!!! At least, not on New Year’s Day. Why? Because you could be sweeping, washing, or dusting away any good luck.  Don’t do any cleaning! (I think I can get behind this one!)

Okay – this is a chilly superstition – but just before midnight, you need to open the doors to your house. This is so you can let the old year out (and who isn’t happy to see 2020 go away?) and let the New Year in. Then, after midnight, you can close your doors again.

Did you know that New Year’s has a superstition-laden menu?

Eating lobster is bad luck because they move backward, so you could be setting yourself up for a year of setbacks.

Eating chicken is also considered bad luck, because they have wings, and all of your good luck could fly away.

However, pull up a chair and dig into some pickled herring at midnight. (I would suggest – kiss first, then the pickled herring.) It’s supposed to bring good luck in the New Year.

And finally, don’t forget to make some noise at midnight – so you can scare away all the evil spirits and bad omens.

Most of all – have yourself a happy, healthy, prosperous, and wonderful New Year!