Terri: The lovely folks at Amazon asked me to try a pre-order option for Book 12. I’ve never done this before – so, let me know what you think. Book 12 will be released on January 17th and when you pre-order it’s delivered directly to your Kindle. 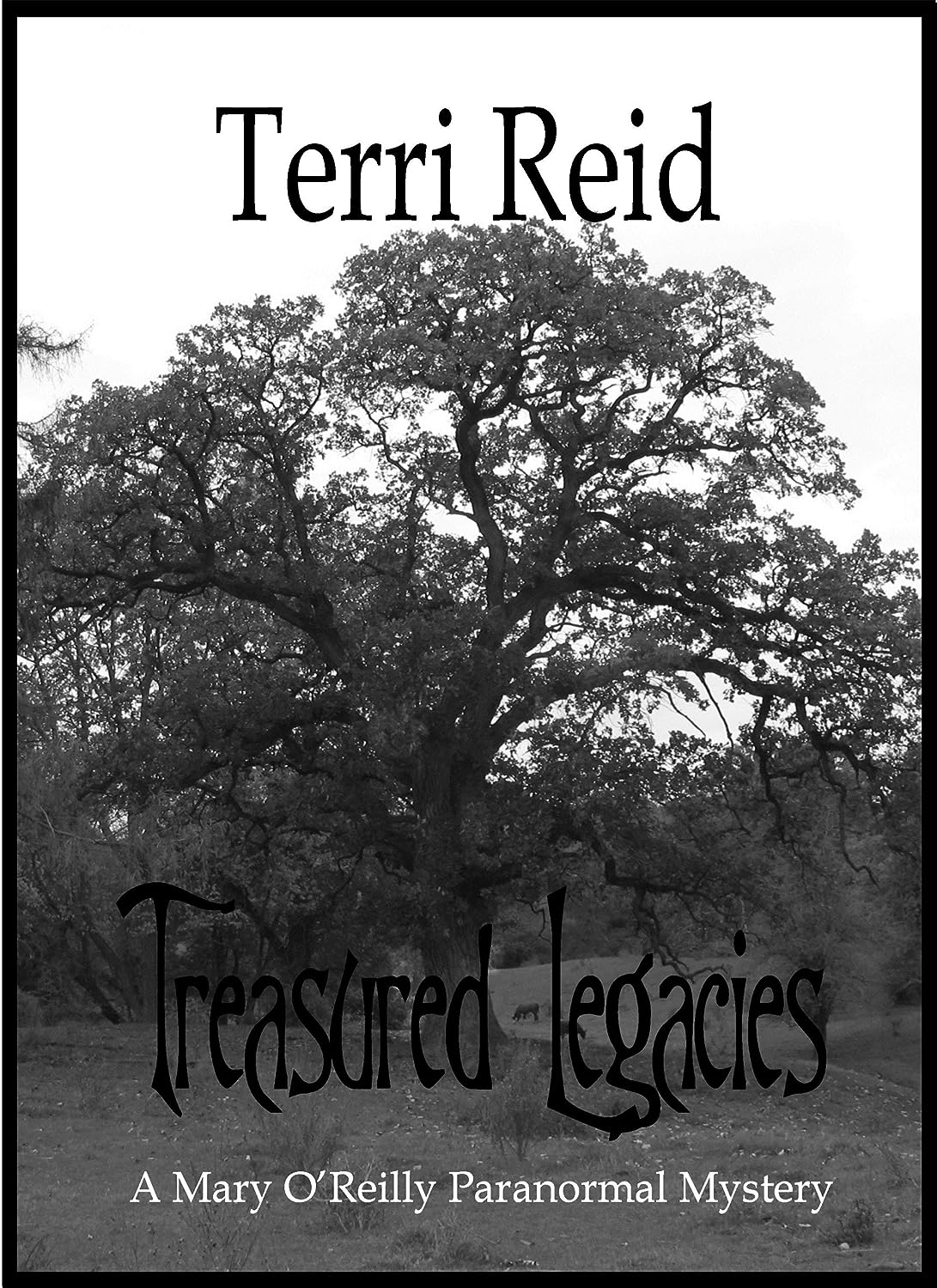 Was it raining outside? Dale Johnson wondered as he woke up. It was dark and he could hear the sound of rain hitting the roof. Suddenly, he was pelted with something small and hard. He opened his eyes and sat up, nearly fainting in the process. His head was pounding. What the hell happened?
He was pelted again and realized he was being hit with small pieces of corn. His stomach twisted and his heart pounded. He wasn’t in his house; he was in the grain silo!
Struggling to his feet, he lurched to the wall and found the hatch. He found the latch and pushed, but it was stuck fast. Pounding on it, bloodying his hands, he tried again and again to unlatch the door.
The grain was now being emptied into the silo in a rapid rate. Dust from the corn was filling the interior and Dale coughed as he continued to fight with the door. “Help me,” he yelled, “I’m caught in here!”
The roar of the auger and the dump truck drowned out his voice, but he kept calling out and pounding on the metal door. “I’m in here,” he screamed, as the grain filled the bottom of the silo, first covering his feet, then his knees, his hips and finally, it was waist high.
He thought about his family, especially his wife, who would be waiting supper for him. He thought about his grandkids, who he’d never see grow up. He thought about his kids and prayed they wouldn’t blame themselves for the accident. Finally, as the grain moved up past his chin, he took a final deep breath and thought about dying.

A farm accident or murder? Could the murderer be one of his own children? And how will the ghost’s legacy change Mary’s future?