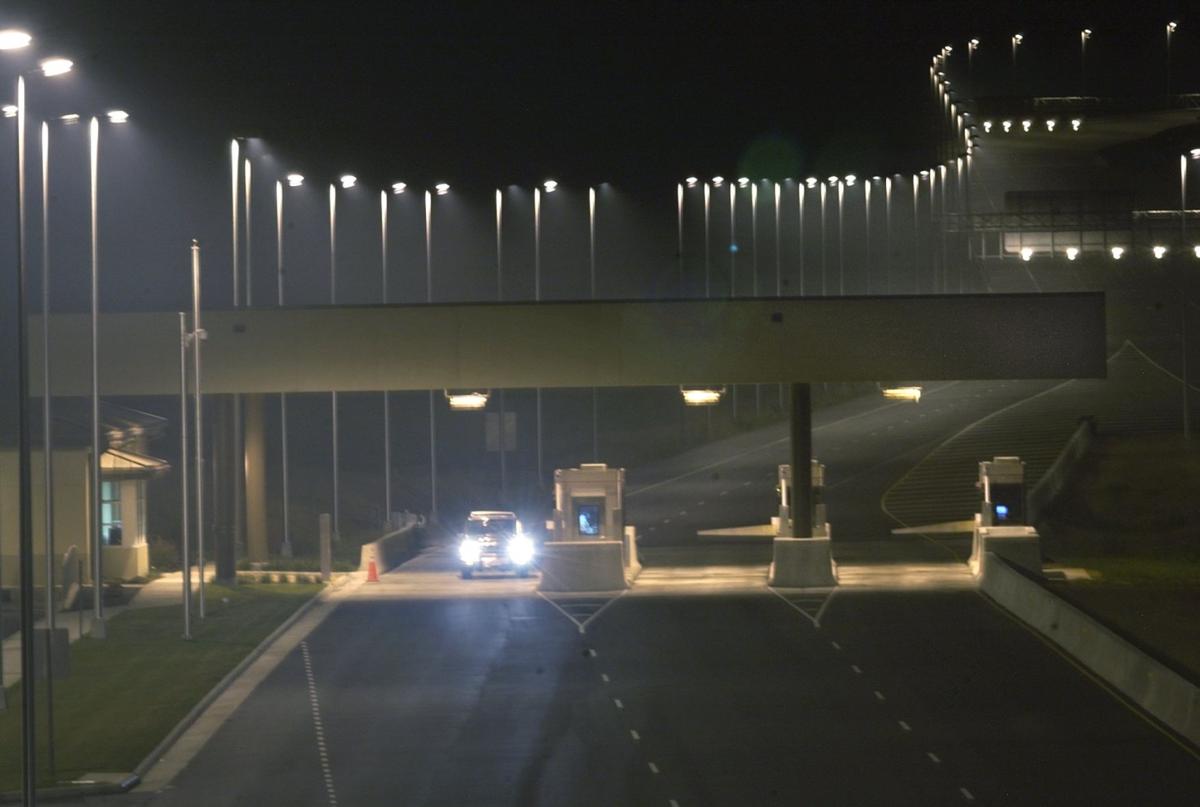 There are a couple of rules that you should follow when you’re going to build something. One, don’t build a housing development on an old graveyard, and two, don’t build a highway on an ancient Native American burial ground.

The Pocahontas Parkway near Richmond, Virginia has a reputation for being very active. But it’s not because of the cars and trucks that travel over it. It’s because of the constant sightings of Native American ghosts.

Before the highway project had even broken ground, archaeologists like Dennis Blanton from the College of William and Mary launched an investigation. Using excavators, they discovered the area was a treasure trove of Native American artifacts.

The plan for the highway cut right through what were historically Powhatan and Arrohatak villages and hunting grounds. The evidence there dated back almost six-thousand years, all the way back to 3500 BCE.

Usually, a discovery like this might have dissuaded the construction of the highway. However, the Commonwealth of Virginia continued their highway plans.

The Toll plaza for the highway was constructed on top of Native American burial grounds.

This is from an article on the Times-Dispatch website: “Ramping down the road’s long bridge, the truck driver’s eyes widened at the sight of three flickering points of light on a high bluff to his left.

“The truck driver came through and said he’d seen three Indians in the middle of the highway lined up by the woods, each of them holding a torch, ” said a report filed by the parkway toll taker to whom the driver-related the incident.

The breech-clothed warriors were illuminated clearly against the thick tree line in the light cast by their own fiery torches.

Turning back to the roadway, he let loose a blast from the truck’s horn to warn off two more torch-wielding Indians standing ahead of him, bathed in the yellow glow of his headlights.

Fiction? Not to the truck driver, nor to the woman who staffed the tollbooth.

As he ducked his head out the window to tell his story, the driver-related what he thought was a strange protest by local Indians, perhaps angry that the new roadway had been paved directly over some long-forgotten village.

But the toll taker had seen and heard too many unexplainable phenomena since the road opened. These were ghosts.

At the end of her shift, she filed her report. The Times-Dispatch obtained a copy from the Virginia Department of Transportation.

State police were called to the scene but found nothing. No Indians. No torches.”

This isn’t an unusual occurrence on the Pocahontas Parkway, also known as State Route 895 in eastern Henrico County.  State Troopers in the area say they’ve had to respond to dozens of these kinds of calls. They’ve also heard Indian drums, whoops, shouts, and war cries as they stop on the dark tollway.

Corinne Geller, a state police spokeswoman who once visited the toll plaza late at night confirms what the other troopers have reported. “Three separate times during our watch, I heard high-pitched howls and screams, ” Geller said. “Not the kind of screams of a person in trouble but whooping. There were at least a dozen to fifteen voices. Every hair on my body was standing up when we heard those noises.”

But troopers aren’t the only ones who have experienced this phenomenon. An engineer for Blau-Velt, a subcontractor working nights to complete the bridge’s construction, also reported seeing an Indian.

“It was me and two or three other guys and we could see a horse and there was an Indian sitting on it, ” the engineer said. “It was right at the bottom of the bridge.”

The engineers started toward the rider, “because you’re not allowed to have a horse on an interstate.” But both Indian and horse disappeared.

Virginia Paranormal Investigators tried to investigate the site, but because it’s a tollway, you can’t stop on the road. So, they did a late-night drive-by but didn’t come up with anything substantial.  However, some of the comments posted under their YouTube video were very interesting:

“They asked Lehigh paving to pave the road and they refused!! My friend’s father-in-law told me all about!!”

“I feel something very off on that road.”

“I know some folks who actually saw these Indian ghosts one night. They said that it was just getting dark and over on the side of the road, they saw 2 Indians on horses. They weren’t moving, they were just sitting there on their horses and one of the horses was gray. They thought that it was protesters because when the land was being cleared for the highway, they had to disturb some Indian mounds. They didn’t find out until a few days later when they saw it on the news that what they had seen was ghosts.”