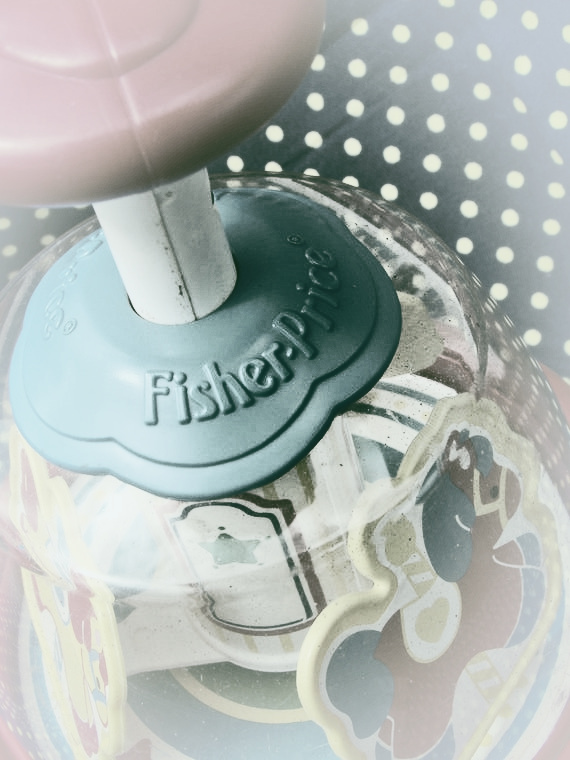 Another Halloween treat – a story from the second Tales Around the Jack O’Lantern, one of my favorites because it’s based on a true story. This time, Margaret O’Reilly is telling the tale.

“When your father and I were just a young couple and Sean was a wee boy we lived in a small apartment on the north side of the city,” Margaret O’Reilly began. “It was a usual Chicago apartment, a long hallway that separated the front living room and a small bedroom from the kitchen, bathroom and another bedroom in the back of the house. We’d set up the front bedroom as a nursery because it got the morning sun and was the warmest room in the house.”

And so her story began.

Margaret O’Reilly wiped her hands on her apron and turned off the water in the sink. She had hoped to be able to get the dishes done before Sean woke up, but she could hear his voice calling from the front of the apartment and knew the dishes would have to wait.

Hurrying up the hallway she could hear her son’s laughter. He was such a happy boy and, at two years old, more than old enough to be moved out of the crib he was sleeping in and into a bed. But with a tight household budget, the new bed was still a few more months away.

She paused outside the door, with her hand on the doorknob and smiled as she listened to him babble away. It was almost as if he was having a conversation with someone, she thought with a shake of her head. He was quite a talker, her son.

Opening the door, she saw Sean standing in his crib on the side opposite the door. He turned to her and smiled, lifting his arms toward her as he walked over his mattress.

She hurried over and picked him up, kissing him softly on the cheek. “Well, good morning, my big man,” she said. “And how did you sleep?”

She turned, walking back towards the door and Sean looked over her shoulder and laughed aloud. Pausing, she turned around to see what caught his fancy, but there was nothing unusual in the room. “What do you see, Sean?” she asked.

He clapped his chubby, little hands together and then looked back towards the closet in the corner of the room. He laughed again, chuckling his deep belly laugh that was generally reserved for when his father was making faces at him. Margaret stared into the corner, lit by the sunlight streaming into the room, and felt a shiver course down her spine.

Taking a deep breath, she shook her head. There was nothing there; she was just spooking herself.

“Okay, well, let’s get you some breakfast,” she said, holding him closer and turning him away from the corner. “How does oatmeal and brown sugar sound to you?”

She carried him out of the room and closed the door firmly behind her. “I’m just being silly,” she said aloud. “There’s nothing in there but a child’s room.”

For the next few days, Margaret felt uneasy about Sean’s room. She found herself avoiding the room during the day, keeping Sean with her on the other side of the house, letting him nap on her own bed and play in the living room. When she finally had to put him to bed, she kept the door to his bedroom open, so she could listen for him.

One night, when Timothy had to work late, Margaret was in the kitchen folding laundry when she heard the sound of a child laughing. Glancing up at the clock, she saw it was nearly ten o’clock and wondered what kind of mother allowed her young child to be up at that hour. Worried, she opened the back door of the apartment and stepped out on the porch to see if she could locate the child. But stepping outside she made a realization that had her blood growing cold; there was no noise outside. The laughter she’d heard had come from inside her apartment.

Bolting back into the house she ran up the hallway. Sean’s door was closed. She knew she’d kept it open to listen for him. She grabbed the handle and pushed the door open wide, her heart pounding in her chest. Suddenly, she felt foolish. Sean was sound asleep, his fine, blonde hair tossed across his forehead and his little lips drawn upward in a smile. Looking around the room, she could see that everything was in place. His shelves were filled with blocks, cars, trucks and stuffed animals. His favorite books were stacked on his dresser. His teddy bear was in his bed next to him and his favorite toy, a push and spin carousel, was on the floor next to the closet door.

She leaned over the crib, pulled his blanket up and softly kissed his head. “Goodnight, sweetheart,” she whispered. “Pleasant dreams.”

Turning, making sure the door was wide open, she returned to the kitchen to finish folding the laundry.

Several hours later, Timothy came home. He entered the front door and then stopped at the front hallway, making sure his gun was stored away high on the shelf and his uniform jacket hung just below it. He paused when he heard some noise coming from his son’s room and started to turn in that direction when Margaret called from the kitchen.

“I’ve got your dinner warming in the oven,” she called softly.

He walked down the hall into the kitchen and gave her a quick kiss. “I’ll eat in a moment,” he said. “I want to go in and see Sean first, while he’s awake.”

“He’s sound asleep,” Margaret said. “I checked on him about thirty minutes ago.”

“That’s funny,” Timothy replied. “I’m sure I heard his carousel playing when I walked into the house.”

Pushing past her large husband, Margaret ran down the hall to her son’s room. Timothy followed closely behind. She stopped at the doorway and swallowed a scream as she stared at the floor in the middle of Sean’s room.

“What’s wrong?” Timothy asked, coming up behind her.

She couldn’t speak, she just pointed.

Sean lay sound asleep, just as he’d been when she’d checked on him. But the little toy, his favorite, was now in the middle of the room and the carousel was still spinning as if someone had just pushed the little plunger down. Then they both heard the sound of a child’s soft laughter echoing throughout the room.