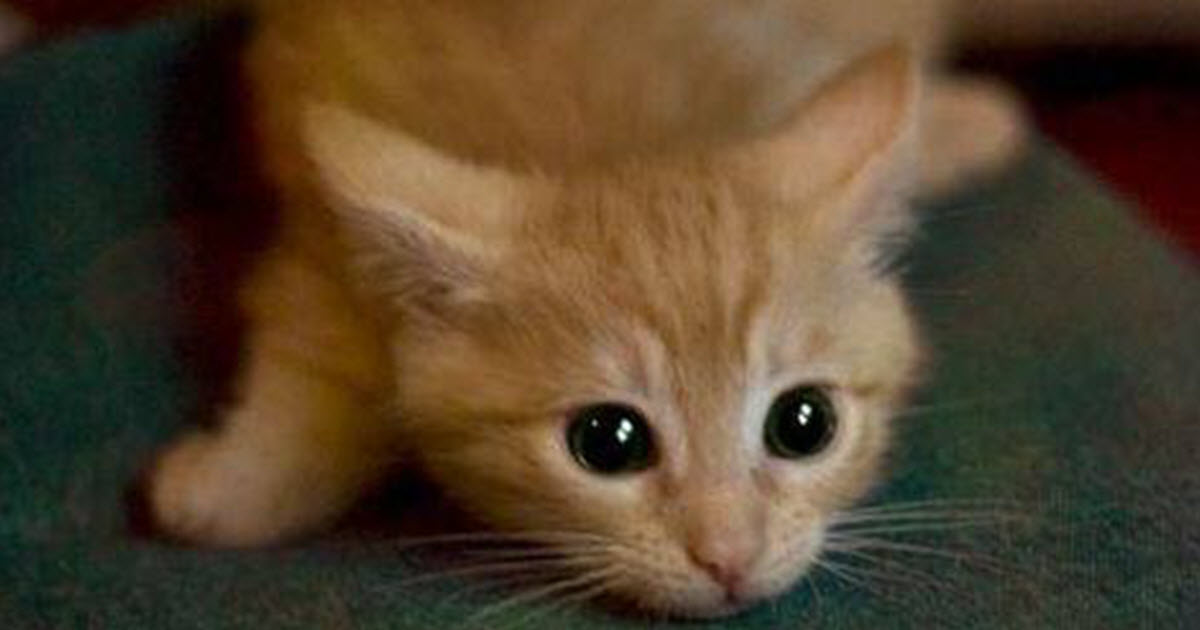 Earlier this week, one of my delightful readers sent me a video of her cute, little dog growling and barking at the wall in her bedroom. She had mentioned this reoccurring phenomenon before but happened to have her phone handy, so she could record it for me.  I’ve got to say, it freaked me out a little.  The little dog was staring at…nothing…but barking and growling in a way that you know it felt threatened.

On Tuesday night, I was watching an old episode of Ghost Hunters where they had their dog, Maddie, with them.  They were investigating Hill View Manor is Pennsylvania and Grant and Jason were with Maddie in a long, dark hallway.  Suddenly, Maddie stopped cold and stared straight ahead into the corner. She was about twenty to thirty feet in front of them and then came to a complete halt, lowered her head and stared at the corner. Jason said that she was in her “predator mode.” Then she woofed a couple of times and didn’t want to go further up the hall. Instead of leading the way, she let Grant and Jason lead the way. (I’ve got to say – smart dog!)

A moment later she went ahead of them and at the “T” in the hallway, she suddenly jumped back as if something was coming towards her. I have to admit, I jumped too! They said that she freaked out, and she really did look frightened.

What would cause a dog to do that?

The website “Stranger Dimensions” shares a little bit about this phenomenon in an article entitled, “4 Signs Your Pet Has Seen A Ghost.”  Here’s a little from that article: “According to Animal Planet, a dog’s eyes “detect more delicate movements; his sense of smell is 1,000 to 10,000 times more sensitive than a human’s. He can hear much higher frequencies, and at four times the distance of a human with normal hearing.” This, some claim could mean that dogs and other animals also sense the paranormal, and are often more accepting of it.

Their keen senses mean that animals may also have the ability to predict earthquakes, a belief that, as National Geographic reports, dates back centuries. In records from the year 373 BC, historians noted that many animals, “including rats, snakes, and weasels” fled the Greek city of Helice prior to a devastating earthquake. This is a phenomenon that continues to be observed to this day, though it is still not fully understood.

Of course, there’s a big difference between earthquakes and ghosts. However, this simply goes to underline the fact that animals, including dogs and cats, may sense many things that we are not able to.”

But we also have to realize that keen sense of hearing and amazing sense of smell can also alert our best friends to other things too, like mice scuttling in the walls, raccoons making their way down the driveway, and even larger predators (like coyotes) in the woods behind the house. Just because we can’t see, hear, or smell it – doesn’t mean our four-legged friends can’t.  So, when your pet starts exhibiting weird behavior, go for the logical explanations first. (It’s so much easier to sleep when you do that!)

But, when logical explanations don’t work, we really need to open ourselves up to the idea that our pets can often “see” things we can’t.  I’ve had the experience in my home when I actually saw a ghost on the steps to the attic.  I was alerted to his presence by my dog looking over at the steps and wagging his tail – greeting the ghost.  And later, when I tried to talk myself out of believing I’d seen a ghost, I had to remind myself that Riley (my dog) had seen him first.

I’m not the only one who’s had this kind of experience. Louise Danvers, an author of an article on the website “Exemplore” shared her experiences of growing up in a haunted house and how her pets reacted to them.  Here’s one of her experiences:

“So even as a kid I was surprised when I saw my childhood pet, a Jack Russell terrier, plop onto his back and wiggle around with pleasure while someone, or something, invisible to me scratched his tummy. The first time this happened I was about 9, but after that it became routine.

Reggie—my dog—slept every night on a cushion in the living room. But on some nights, after everyone had gone to bed, he would get up find his way to the long hallway upstairs. He’d position himself in front of the door that led up to the attic and sit there, staring at the door (my sister and I watched him do this many times). After a few minutes, he would back up excitedly as if someone had come through the door. He’d plop himself down on his back and receive the belly rub he’s been waiting for. Keep in mind that my sister and I were just standing there, watching, and there wasn’t anyone else in the hall but us.

The only bad part of this unusual recurring visitation was that my much more sensitive sister (the dancer) couldn’t sleep when the spirit came around. She said that her room filled with a strange smell, like smoky cherries, that made her feel sick, so she’d creep down the hall to my room (those two upstairs windows on the left) and climb into bed and wake me up.

“She’s back,” my sister would whisper.

“Who?” I’d growl, pulling the covers over my head.

The article is great – and goes on to talk about a former resident of the house who loved dogs. She passed away in the early 1900s, but I guess her love of pets didn’t fade away and, really, who can pass up a petting a cute dog?

Can cats see ghosts too?

“A few nights ago, I was alone in my little cabin sitting on the couch watching a DVD, my cat was sitting next to me, as always. Suddenly I was aware that she was acting really scared. She got into this really scrunched-up defensive pose and her tail poofed up huge. The hair along her back was sticking straight up. I tried to pet her to calm her down, but she didn’t respond at all. I could feel her back was rigid with tension. I leaned over and looked at her face, and her eyes were entirely dilated and black.

She wasn’t moving, and she was entirely focused at an empty spot the center of the room just a few yards in front of the couch.

I saw nothing, but my cat’s overt display meant something.

I got up and walked around the house, and when I stood in the living room in front of the couch I could see right where here she was focused. She stayed frozen in that anxious pose with her eyes fixed on an empty spot right in the center of the room.”

We had one of our cats do that, but he would growl, hiss, and circle around a certain spot in the dining room.  We finally took him to the vet to have him checked.  The vet ran all kinds of tests, but nothing was wrong with McDuff. But, when we told the vet that McDuff’s brother had died the week before, the vet calmly replied, “Oh, well, he’s probably seeing his ghost.”

So, we adopted two rambunctious kittens to keep McDuff company. They must have also scared McCloud’s ghost away, or really annoyed him, because there was never a problem again. Extra bonus, with two kittens in the house, if there is a noise somewhere and you can’t explain it – you can always blame it on the kittens.

So, ghosts or mice?

Perhaps, as Ebenezer Scrooge said, “There’s more of gravy than of grave about you…”

Of course, then he was visited by three more spirits.

2 thoughts on “Can Your Pet See Ghosts?”