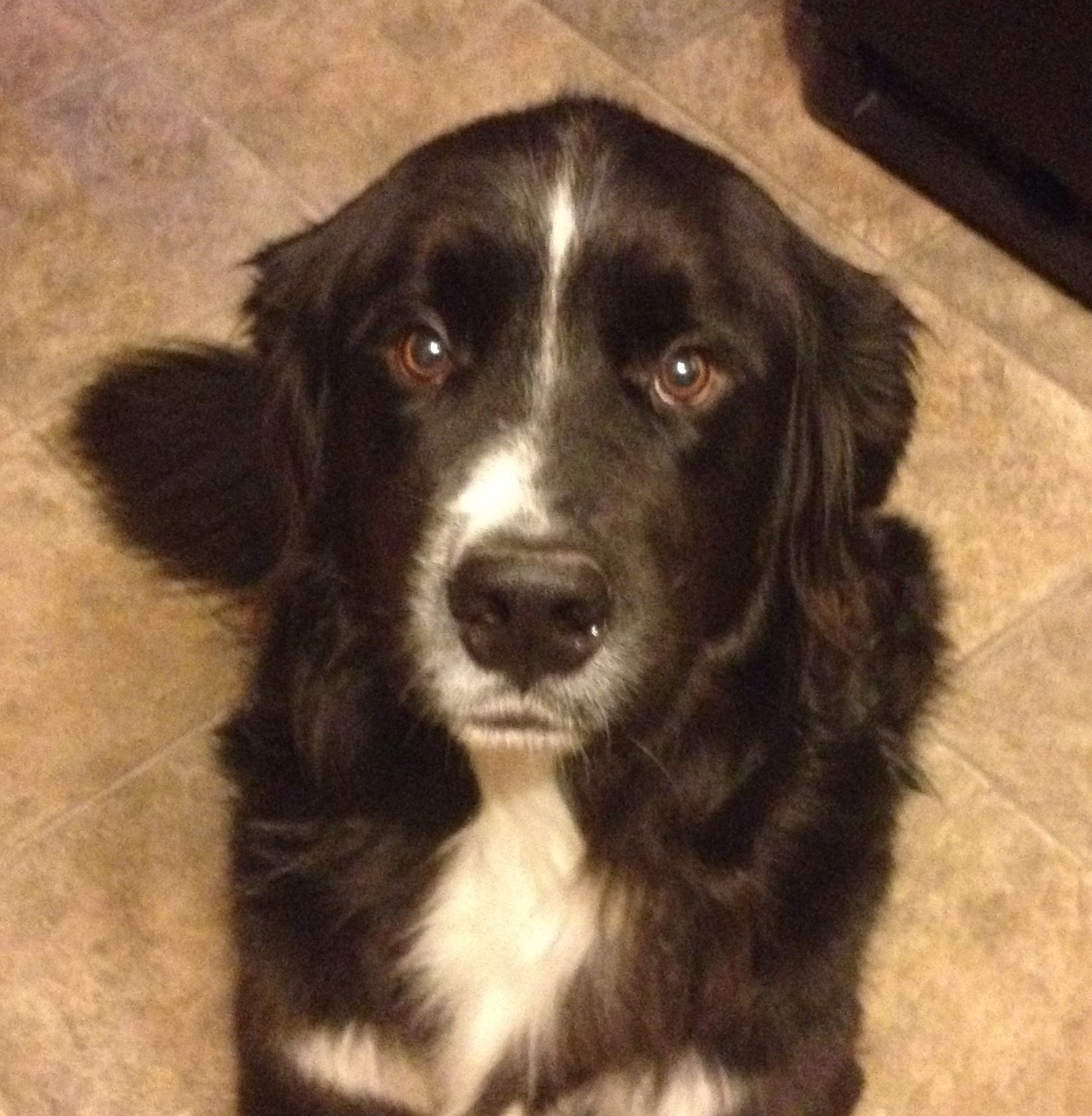 I was reading a thread in a forum today and someone brought up the Grim Reaper, as a joke. But the responses to that post had me wondering, so I thought I’d share this with you.

The first response was:

“Reminds me of an incident from a long time ago. I had two dogs, an American Eskimo and a Samoyed (both white arctic breeds). One night they went absolutely crazy, running and barking out in the back yard. I couldn’t see anything, nor could I get them to calm down and come inside – even after I shook the Milkbone box. Their unusual behavior continued for quite a few minutes until eventually, they came back inside. Very strange.

The next morning, I discovered that our neighbor, who lived adjacent to our back yard, had died unexpectedly during that very same night.

I think the dogs were aware of the Grim Reaper, and they weren’t liking him, no, not one bit.”

“My Catahoulas have howled each time a family member (human or dog) has passed. They get it down to the exact moment of death, even though the one passed is miles away. They Know. And they do their version of Ceremony to commemorate it. Elephants aren’t the only ones who do that.”

And finally, the last response:

“In Dale Evan’s book “Angel Unaware”, she tells how Roy’s dogs howled when their daughter who had Down’s Syndrome died.”

“My grandmom told a story from 1909 when she was 12 years old. Her dad worked for a ship repair company. One day, her dad’s dog began howling for no apparent reason. About two hours later, a man from the ship company came to the house and told them her dad had been killed in an industrial accident.”

In many cultures, there are superstitions that a dog howling signifies that death is coming to someone. Usually, it’s because whatever version of that culture’s “Grim Reaper” is, it’s something that incites the dog.

For example, in the Nordic culture, the goddess Freyja comes to collect spirits in a chariot pulled by two enormous cats. They believe that dogs howl because they sense Freyja’s cats.

In Egypt, the god of the dead was Anubis. (We all knew that because we watched the movie, right?) And Anubis has the head of a jackal. So, although this animal has more of a canine connection, that jackal would be tramping on the dog’s territory, so the howl is a warning.

In Ireland, the dogs are said to howl because the Wild Hunt and their pack of hounds are coming to pick up the newly freed spirit.  And in Wales, Annwn goes on a hunt for mortal souls with his hounds, stirring up the dogs in Wales for a good barking session.

Here in the United States, especially in the South, they say if a dog howls twice, close tighter, then death is coming for a man. If instead, there are three close howls, the soon-to-be-deceased is a woman. And if the dog is looking at you when he’s howling, well, you’d better get your affairs in order.

“When I was about ten years old, I went with my grandma on vacation to see her father in her hometown, a small village in the north of Portugal. One night I heard some dogs howl like crazy. I asked my grandma why they were howling since I was very young and could not understand what was happening. She told me that it is a superstition that when dogs howl, it means that someone is going to die. And sure enough, the next day, we got the news that a man died that night. So, I believe dogs can somehow predict death.”

And they can also hear you open a piece of American cheese in the next room.  Amazing animals, dogs.